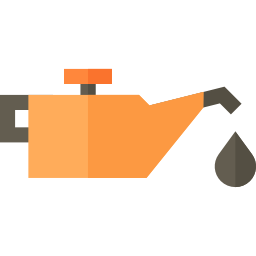 Car oils and their types – what is their role? 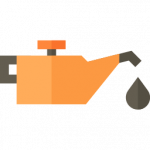 Oil plays a very important role in internal combustion engines. It is a key fluid in our passenger car engines. Despite the fact that we know, as drivers and car users, how important it is, we often do not realize what it is made of, how it was produced, its service life and what limitations. We will try to write a little about car oils and their types in the article below.

By car oils, we most often mean engine oils. Meanwhile, there are several other types of oils in cars, they are:

The most important task is, of course, engine oils. The engine has high temperatures, very high rotational and feed speeds, as well as high overloads resulting from the diversified use of the vehicle. Hence, most of the time should be devoted to engine oil.

Its function is crucial, it is designed to:

Engine oil therefore lubricates vital engine components such as pistons, rings, cylinders and bearings. Engine oil is also an excellent sealant that increases the tightness between the individual components of the drive unit.

There are three types of engine oils: